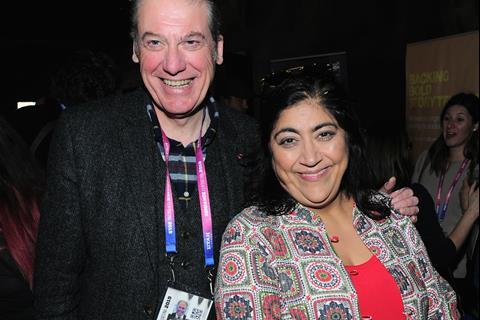 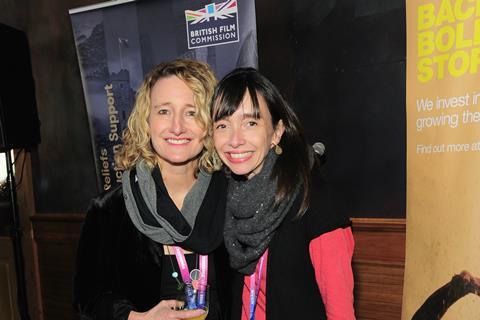 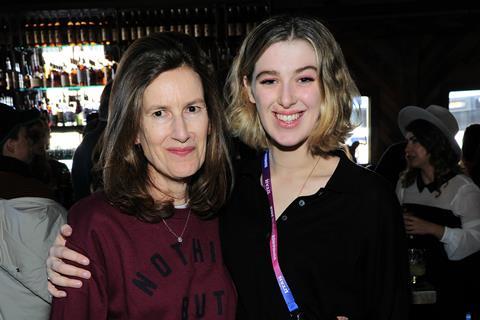 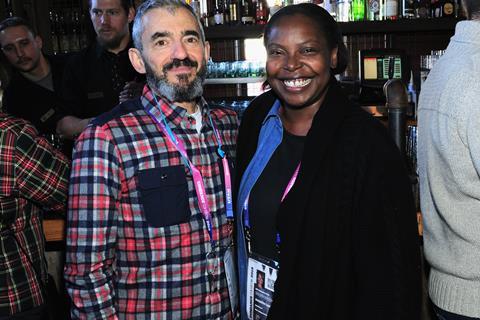 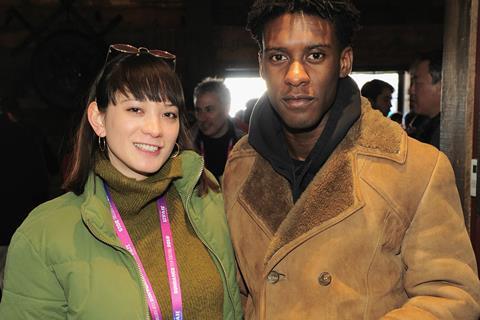 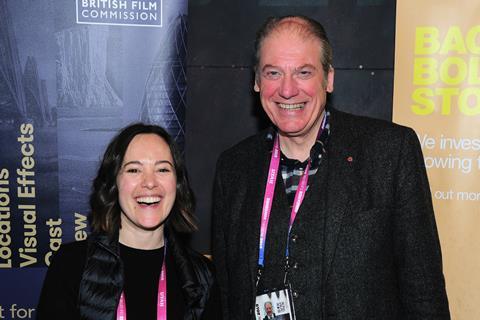 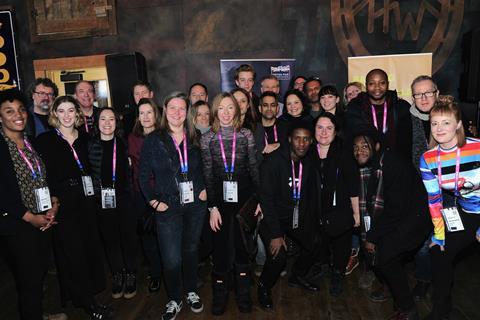 British Film Commission chief executive Adrian Wootton highlighted the value of producing in the UK and sustaining US-UK collaborations in his annual address at a typically convivial We Are UK Film Brunch during Sundance Film Festival.

Joining Wootton to spread the word that the UK was open for business and boasted world-class talent, facilities, and locations was British Council film programme manager Rowan Woods.

The usual packed event celebrating the British film industry at High West Distillery in Park City on Sunday (27) drew participating British filmmakers and actors whose latest work was on show at the festival.

Among the attendees was Gurinder Chadha, whose 1980s drama Blinded By The Light sold to Warner Bros and New Line in a worldwide deal worth $15m.

On-hand talent represented Sundance selections such as The Souvenir, Animals, and The Last Tree, among many others.