Veteran broadcaster will be the subject of an in conversation event on June 13. 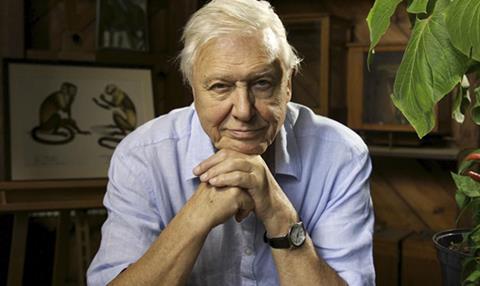 Sir David Attenborough is to discuss his long career and the future of media at Sheffield Doc/Fest (June 10-15).

The former controller of BBC2, who oversaw the introduction of colour television and cleared the schedules for coverage of the Moon landing, will attend the documentary festival on June 13.

Sir David Attenborough In Conversation will take place from 3.30pm to 4.45pm in the city’s Crucible Theatre.

Festival director Liz McIntyre said she was honoured to welcome the veteran broadcaster to the event.

“He is a giant of the documentary world, whose natural history adventures and films are epic, groundbreaking and a feast for the eyes and mind,” she said.

“Across the broadcasting world, his contribution spanning 64 years continues to be extraordinary and an inspiration to new filmmakers around the world.”