‘A Shelter Among The Clouds’ leads winners at Kosovo’s PriFest 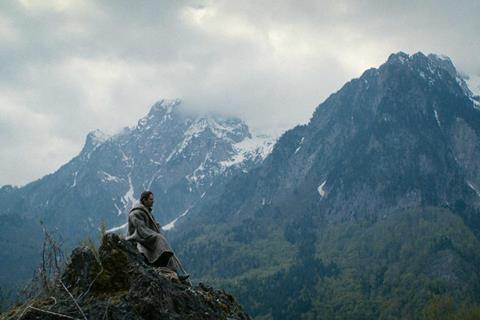 ‘A Shelter Among The Clouds’

Robert Budina’s mountain-set family drama A Shelter Among The Clouds was the key winner at Kosovo’s PriFest in Pristina on Sunday (July 21), taking home three prizes including the best Balkan film award.

It centres on the religious divisions between an extended family in an Albanian mountain community.

The film premiered at Tallinn Black Nights Film Festival in Estonia in November 2018, where Screen’s review described it as “visually arresting…evocatively captures the collision between tradition and modernity.”

Mahmut Fazil Coskun received the best director award for his soldier comedy The Announcement, which also took the FIPRESCI prize for best Balkan film The film premiered at Venice 2018, where it won the special jury prize in Venice Horizons.

PriFest celebrated its 11th edition from July 16-21, with events including a panel discussion on women in the arts, and a country focus on Greece.