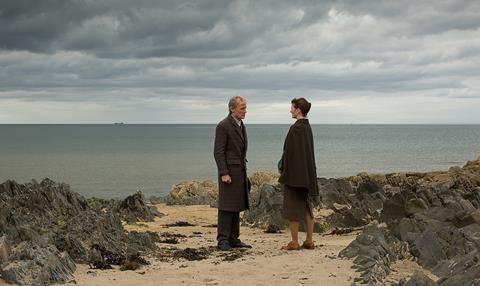 Principal photography has wrapped in the UK on the drama, which is being sold at the AFM by Celsius Entertainment.

Set in England in 1959 in a small East Anglian town, the film follows Florence Green who decides, against polite but ruthless local opposition, to open a bookshop.

By exposing the locals to cutting-edge literature of the day such as Nabokov’s Lolita and Ray Bradbury’s Fahrenheit 451, she sows the seeds of an awakening in the conservative town.

The film is based on Penelope Fitzgerald’s Booker Prize shortlisted novel.

Coixet commented: “The Bookshop is the story of a woman whose light, innocence and perseverance pose a threat to the powers that be in a small town plagued with petty schemes and darkness. This is a film about passion, for books and for life.”