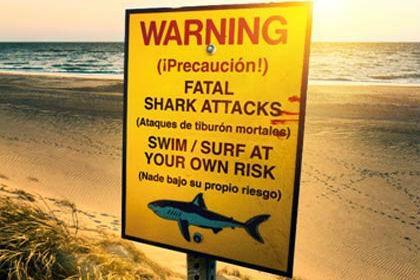 UK sales outfit Altitude Film Sales has taken worldwide rights to Jet Ski, a high-concept survival thriller in the vein of 47 Meters Down, and will introduce the project to buyers at AFM.

The film is directed by James Nunn, whose credits include co-director on 2012 UK thriller Tower Block and second-unit director on 47 Meters Down, while the script is by Nick Saltrese (A Prayer Before Dawn). The producer is Andrew Prendergast for Vitality Visual Effects UK, whose recent credits include The Courier starring Olga Kurylenko and Gary Oldman.

Jet Ski follows a group of spring-breakers in Mexico for whom the holiday of a lifetime turns into a horror story.

The film is in pre-production and is due to start shooting early next year in the Dominican Republic. All territories are available. Altitude will be showing Saltrese’s screenplay to buyers in Santa Monica.