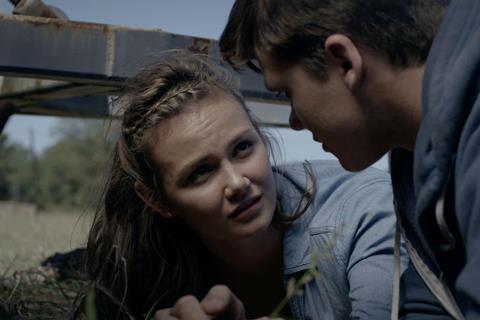 The film follows three friends making a web series about their town who discover that their neighbours are being killed and replaced by creatures that are perfect copies of their victims.

Directed by Le Van Kiet (The Rich Woman), Furie stars Ngo as a gangster who is lying low in the countryside after becoming a mother, but can’t escape her violent past when her daughter is kidnapped in front of her eyes.

Ngo, who recently starred in Star Wars: The Last Jedi and Netflix original Bright, is also producing the film along with Bey Logan. Kefi Abrikh (Jason Bourne, Lucy) is on board as action director.