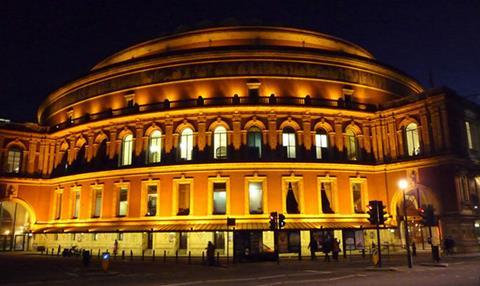 British actor and television personality Stephen Fry will return to host the ceremony for a 12th time.

Since 2007, the awards had been held at London’s Royal Opera House in Covent Garden, which is now undergoing refurbishments.

BAFTA nominations will be unveiled on January 10, 2017, and the ceremony itself will be held on February 12.

The evening will also feature a performance from Cirque du Soleil, which will be in residence at the Albert Hall in February next year with its latest show Amaluna.