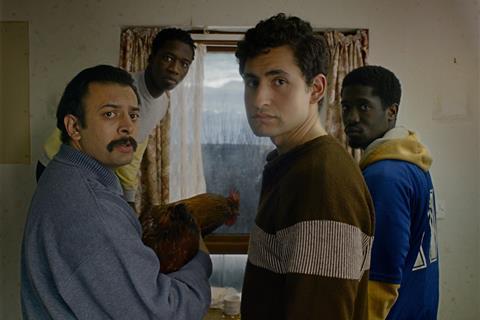 Sharrock’s second feature tells the story of a group of refugees stranded on a remote Scottish island, and has previously won the Hitchcock d’Or Ciné and the public prize feature film award at the Dinard Festival of British Film.

Scroll down for the full list of Bafta Scotland award winners

In the film actor category, in which both Vikash Bhai and Amir El-Masry from Limbo were nominated alongside Mark Stanley for Run, El-Masry scooped the prize. See the full list of nominations here.

Out of its three nominations, Run, a title inspired by the music of Bruce Springsteen and set in a Scottish fishing port, took home the film actress award. Marli Siu beat Kindred’s Tamara Lawrance and The Personal History of David Copperfield’s Tilda Swinton to take home the prize.