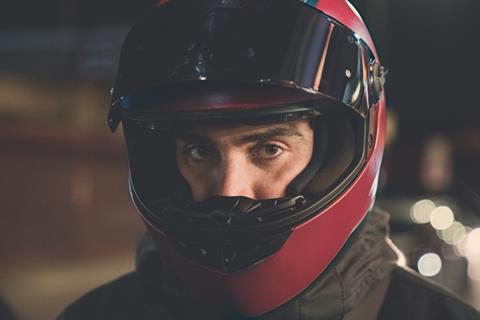 The UK drama received its world premiere at Tokyo International Film Festival last month and was being shopped by Beta at the virtual AFM. Signature had previously seen the film at a private screening in London and plan to release the feature in 2021.

The Bike Thief marks the feature directorial debut of Chambers and centres on a nameless pizza delivery man (Secareanu) whose moped is stolen. He must do everything he can to find it before his next shift starts – a 24-hour period that pushes him to the limit as he risks losing his family’s livelihood.

Secareanu has more recently been seen in Romola Garai’s Sundance horror Amulet and reunited with God’s Own Country director Francis Lee to play a role in Ammonite.

It was previously included on the 2018 Brit List of the best unproduced screenplays. The 2020 Brit List was revealed earlier this week.