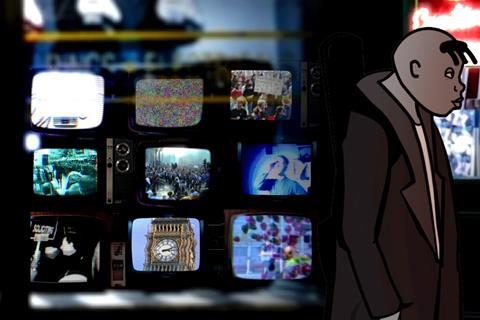 Rebel Dykes is directed by Harri Shanahan and Siân A. Williams and produced by Riot Productions’ Siobhan Fahey. It follows a community of friends in 1980s post-punk London who meet at the Greenham Common peace camp and go on to become game-changing artists, performers, musicians and activists.

Bohemia Media acquired the UK-Ireland rights to the film in February 2021.

After a screening as a work-in-progress at BFI Flare: London LGBTIQ+ Film Festival in 2016, Rebel Dykes made its world premiere at the second online BFI Flare in  March 2021.

Campaigning gender equality organisation Birds’ Eye View and its Reclaim The Frame initiative will partner on a live event cinema roadshow across UK-wide cinemas with livestream virtual events on Bohemia Euphoria, Bohemia Media’s video on demand, livestream and community building platform. It will be available exclusively on subscription video on demand platforms BFI Player and Bohemia Euphoria from January 21 2022.