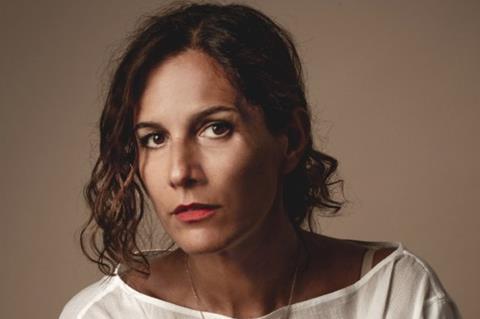 It is the company’s first production to get underway since it was launched a year ago by parent company BIM Distribution, which is part of the pan-European Wild Bunch Group.

BIM Produzione is making the show in collaboration with Rai Fiction, the production arm of Italian state broadcaster Rai, as an original series for its RaiPlay streaming platform.

The anthology series explores the darker side of social media through the stories of teenagers whose lives are upended by the sharing of intimate, sexual images online.

Wild Bunch TV handled international rights to the original series, which sold widely including to BBC Three for the UK. The remake rights were then secured by Wild Bunch TV and licensed to BIM Produzione.

The drama is shooting in the area around the city of the Bologna area, with the support of the Emilia-Romagna Region.