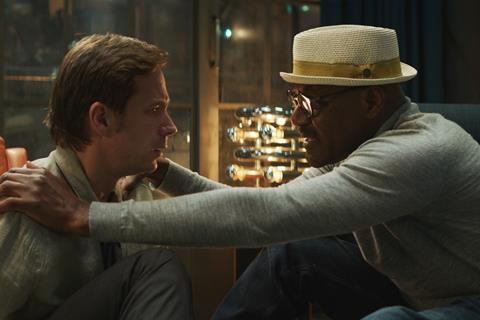 The sales team will kick off talks with TIFF buyers this week on the story, which takes place in the year 2048 as global warming has forced humanity to avoid the sun’s glare and exist in a virtual realm while popping state-sanctioned anti-depressants.

Darcy (Dunkirk, Marvel’s Agent Carter) will play a dying family man who refuses to engage with the virtual realm and must find a solution before he is replaced with a clone.

Joining Darcy and Lindo are Anna Brewster (Star Wars: The Force Awakens, Versailles) and Gina McKee (Our Friends In The North, The Borgias, Phantom Thread).