Carnaby International seals raft of deals on 'The Boat' 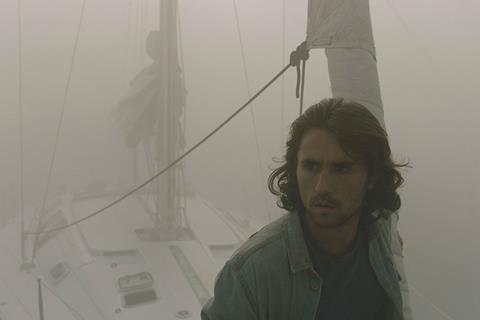 UK-based sales agent Carnaby International has confirmed a raft of deals for adventure thriller The Boat off the back of last month’s market in Cannes.

Directed by Winston Azzopardi, starring his son Joe and produced and written by the pair, The Boat takes in a fisherman lost in deep mist who boards an abandoned sailboat. He goes beneath deck, but when he returns he finds his own boat has disappeared. As the vessel heads into unknown waters, his journey becomes all the more unpleasant.

The film will screen again for buyers at London Screenings in June.

Carnaby has also presold Summit Fever to Germany (Koch Films). Starring Freddie Thorp (Overdrive), the film tells the story of a young English mountaineer who attempts to conquer the ‘Big Three’ peaks – the Matterhorn, the Eiger and Mount Blanc – in one summer.

Directed by Julian Gilbey (A Lonely Place To Die), the project began production in January 2018 and will continue shooting this summer.