Selection includes the debut feature from the editor/DOP of The Tribe. 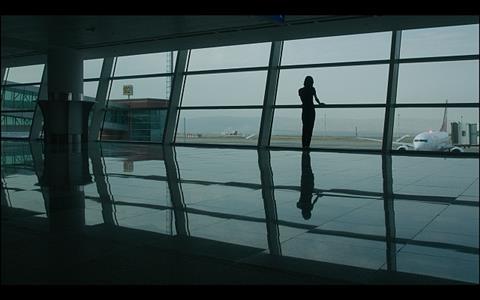 Nine feature fiction films and one documentary are among selected projects that will be presented in Warsaw (Oct 16) before travelling to CentEast Moscow (Oct 19) and then the Beijing Film Market (April 2016), in the framework of China-Eastern Europe Film Promotion Project/CentEast in Beijing

Highlights include the untitled first feature of Valentyn Vasyanovych, the Ukrainian editor and director of photography on multi-award winner The Tribe.

Kazakh director Adilkhan Yerzhanov (The Owners) will present his latest project, The Plague at the Karatas Village, alongside producer Olga Khlasheva.

Vano Burduli (The Conflict Zone) will pitch his Summer of Frozen Fountains, a Russian-Georgian co-production.

Two polish films have made it to the final ten - Playground, a feature debut by Bartosz M. Kowalski and produced by Film it (the production company behind Wojciech Smarzowski’s films) and documentary Monk of the Sea by award winning filmmaker Rafał Skalski.

Rounding out the selection are Voevoda, 19th century costume drama by Zornitsa Sophia (Mila from Mars, Forecast) and Eastern Business, a dark comedy by Moldovan director Igor Cobileanski (The Unsaved).

The full programme of the CentEast Market will be announced in the beginning of October.