Cinemas in London, Liverpool can reopen but many others must remain closed under new English 'tiers' 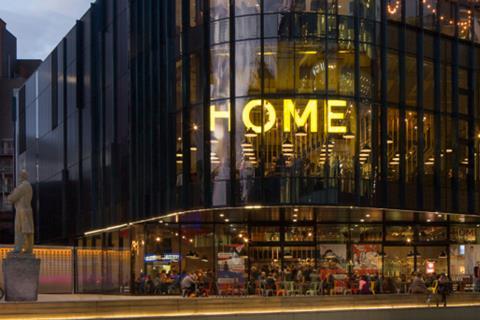 Cinemas in London and Liverpool can reopen from December 2, while those in Birmingham, Manchester, Leeds, Newcastle and Bristol must remain closed, following the UK government’s rollout of its tier system for England in response to the spread of Covid-19.

The country will emerge from its second lockdown on December 2, at which point all regions will enter one of three tiers.

The London and Liverpool regions are among 70 in tier two – ‘high alert’ – which allows cinemas to stay open until 11pm; and beyond that for any performance that starts before 10pm. Full social distancing measures will be in place.

The 31 regions in tier three – ‘very high alert’ – include Birmingham, Manchester, Leeds, Newcastle and Bristol. In these areas, indoor entertainment venues including cinemas, theatres and concert halls must remain closed.

Only three areas are in tier one – ‘medium alert’ – the Isle of Wight, Cornwall and the Isles of Scilly.

The tiers will be reviewed after two weeks on December 16.