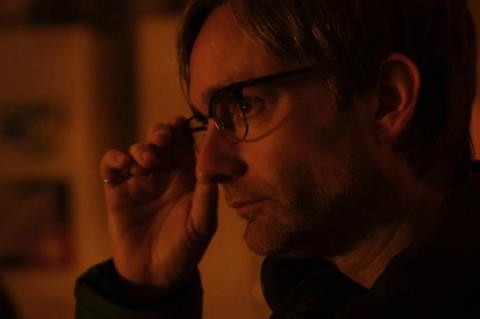 Cornerstone Films has picked up worldwide sales rights to The Little People, the latest feature from UK director Jon Wright.

It will present the film to buyers at this month’s Cannes virtual market (June 22-26).

Wright, whose previous features include Robot Overlords (2014), Grabbers (2012), and Tormented (2009), directs and co-wrote the screenplay with Mark Stay.

The Little People follows a pair of Londoners who escape the city to the tranquility of rural Ireland only to discover murderous goblins lurking in the ancient wood at the foot of their garden.

It is produced by Piers Tempest and Jo Bamford’s Tempo Productions, with Cornerstone Films and Peter Touche of Ingenious Media serving as executive producers.

Production is scheduled to start in autumn in the UK.

“This is a one-of-a-kind page-turner of a script that does a brilliant job of marrying real scares with moments of pure entertainment,” said Mark Gooder and Alison Thompson of Cornerstone. “Jon has a brilliant vision for the film and a great team around him to deliver on such a thrilling premise.”