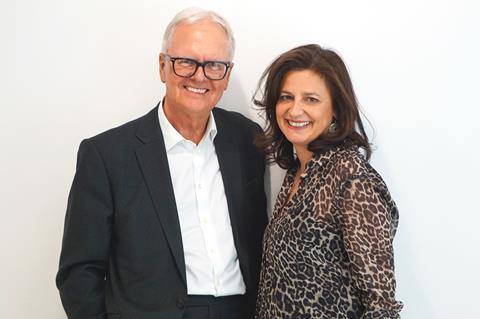 Creative England and the Creative Industries Federation (CIF) are to merge into one organisation in a bid to “make a greater difference together than would be possible alone.”

The united organisation, which has yet to be named, will launch in spring 2020 and has vowed to provide greater value to members, collaborators and the sector through increased access to knowledge, networks and resources while continuing to champion the UK sector.

Creative England is a not-for-profit industry body that promotes the development of creative companies while the CIF is a membership organisation that supports and campaigns for the cultural sector.

Creative England founder and CEO Caroline Norbury will be chief executive of the new organisation while CIF chairman Rick Haythornthwaite will become chair. CIF chief executive Alan Bishop will step down but will remain in a non-executive role. No staff reductions are proposed.

Norbury stated that the union would ensure that “growth, inclusion and innovation for the creative industries is supercharged.”

“By harnessing the combined impact of culture, commerce and creativity we can make much more than the sum of those parts,” she added. “We will aim to strengthen the talent pipeline, supporting creative talent at all stages; work at the grassroots level to boost small creative businesses and ensure the right environment exists to enable creative success and inclusive growth right across the UK.”

Creative England was founded in 2010, formed by the consolidation of a number of regional film commissions into one body after the UK government dismantled the UK Film Council. It is funded by both public and private investment, and aims to support original storytellers, driving diversity, collaboration and growth in the creative screen industries.

The CIF began operations in 2014 to represent the interests of the UK creative industries to the government, media and general public. It has been funded through a membership scheme representing more than 1,000 organisations across the creative sectors.