Daisy Edgar-Jones to be honoured at Locarno Film festival 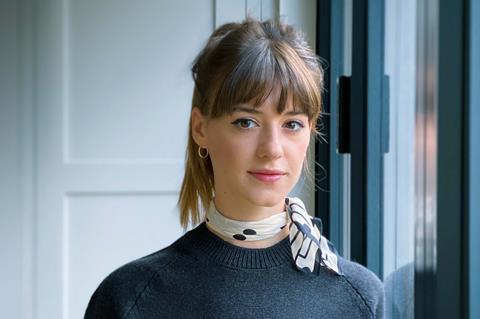 The former Screen UK & Ireland Star of Tomorrow broke out in 2020 with her role in Element Pictures’ TV series Normal People.

Edgar-Jones will be presented with the honour on August 6 at the Piazza Grande before a special screening of Bill Buckhurst’s Pond Life, Edgar-Jones’ debut feature film.

The actor most recently stars in Olivia Newman’s Where The Crawdads Sing which will also screen at Locarno as well as being released in UK cinemas tomorrow (July 22).

Further honorees at Locarno this year include Aaron Taylor-Johnson who will receive the Excellence award.