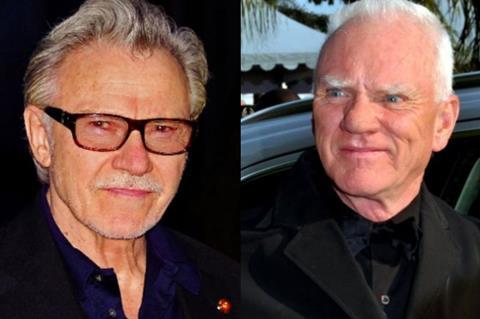 Set to begin production this month, the feature chronicles how the citizens of Malta fought for independence from Britain in 1919. When the Army was sent to quell the riots and the British government covered up the bloody encounter, more than 100 Maltese were accused of instigating the violence and jailed.

Davide Ferrario will direct from a screenplay by Jean-Pierre Magro, who produces with Pedja Miletic and Aaron Briffa. Roland Joffe, Shayne Putzlocher and Sara Shaak serve as executive producers.

The producers have earmarked an autumn 2020 release for Just Noise, which has received supported from Arts Council Malta.

The second season of the company’s most recent TV series The Outpost currently airs on the CW.