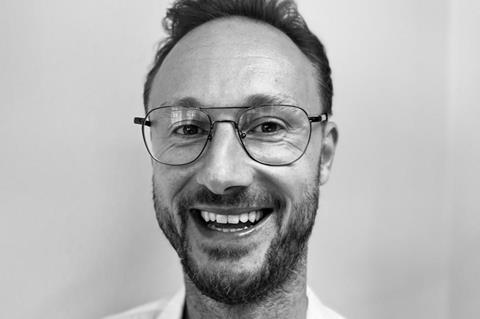 Lane has joined after 13 years at UK sales agent HanWay Films, where he was director of sales.

Gray is leaving Embankment to start his own film industry business venture.

Lane said: “It’s so refreshing that 2.5 years of Covid has not applied the brakes to Embankment’s production schedule – moreover the company has successfully pushed hard on the accelerator, and is at the forefront of converting high-quality emotive storytelling [into] movies and feature documentaries. I’m excited to join the multi-disciplined Embankment team in preparation for an invigorating autumn festival period.”

“Mark is a highly experienced and energetic executive with whom I had the pleasure to first work some years ago,” said co-founder of Embankment Films, and former HanWay Films CEO, Tim Haslam. “Most recently we joined forces with producer Kevin Loader, and now Mark compliments Embankment’s evolution as a content conversion platform encompassing production, global sales, and distribution.

”I’m also excited for our dear friend, Calum Gray, who leaves us to start a new business in the coming months. Embankment is most blessed to have enjoyed Calum’s personality and contribution over the last five years.”