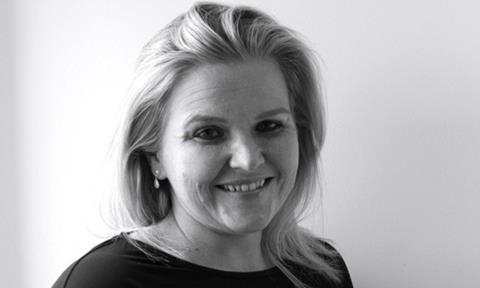 “Libby is most importantly a highly positive personality, a progressive closer, multitasker and deal-maker. Libby sits comfortably in our ambitious, autonomous, and self-determinated team of executives who typify a thorough understanding of financing, filmmaking and distribution,” commented Embankment co-head Tim Haslam.

The hire follows the company’s appointment of former Celsius and Independent exec Calum Gray as its head of sales last month.