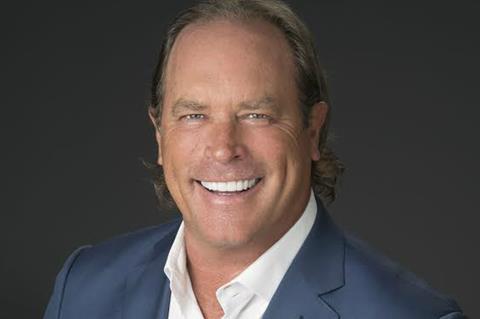 Mosko’s appointment comes 18 months after Vine Alternative Investments and Falcon Investment Advisors took a controlling stake in VREG, with plans to increase the group’s content offerings and expand its library.

Originally an offshoot of Village Roadshow Australia (which remains a significant investor), VREG is best known in Hollywood for co-financing and co-producing the Matrix, Sherlock Holmes and Dany Ocean feature franchises under its partnership with Warner Bros. It has also worked on features including Mad Max: Fury Road, American Sniper, and Happy Feet.

Commenting on Mosko’s appointment, Vine CEO and VREG chairman Jim Moore said: “Steve’s track record of success combined with his tenure in the industry and breadth of understanding of the current and future television landscape makes him the ideal executive to execute on our strategy and lead the company on a day-to-day basis.

“While VREG is committed to existing partners such as Warner Bros, with Steve at the helm we are excited to accelerate the company’s diversification into content creation across platforms to meet the evolving technologies that are changing the way people consume entertainment content. We appreciate the long-standing contributions that Greg has made to VREG and look forward to his counsel as we pursue our strategy in China.”

Mosko added: “It’s a great time to be in the content creation space, and Village Roadshow is the place to be. The company not only possesses the legacy of a great library, original IP and strong distribution relationships with partners such as Warner Bros, but also has the combined backing of Vine and Falcon who understand the commitment it takes to foster an environment where creative talent can thrive. I can’t wait to get started.”