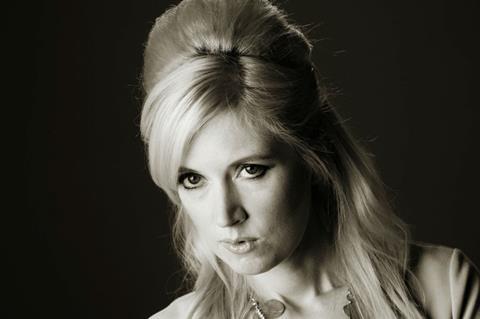 The project is being adapted from author Nick Brown’s novel and is set to be directed by American filmmaker Stephen David Brooks (Flytrap) and produced by Alexa Waugh (Hi-Lo Joe). It will tell the story of an ancient evil archaeological curse lurking within the estate of Skendleby Hall.

Waugh has joined Smith as her new company’s head of production and Brooks is the outfit’s in-house director. They are working under the banner Doctor Rebekah Productions and are in Cannes to talk up their debut slate, which also features three more novel adaptations from Nick Brown in development: Greenman Resurrection, The Dead Travel Fast and Dark Coven.

The company is seeking a sales agent for Skendleby and plans to handle its own UK distribution.

“I want to expand the company’s brand by producing our own high quality and commercially viable feature films that will have strong festival appeal and international prestige,” commented Rebekah Louisa Smith. “We will specialise in creating innovative and compelling storytelling for various niche markets and genres.”