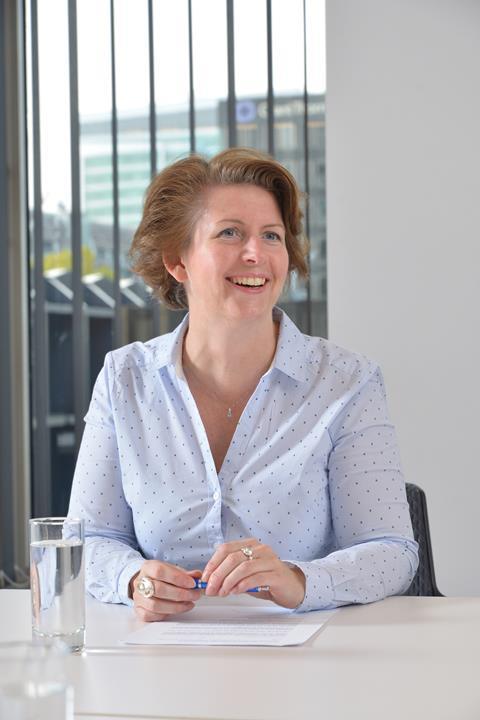 Film London has hired Michelle Jenkins as its new head of production services.

Jenkins will head up Film London’s filming and locations team, managing the day-to-day logistics of filming across London and promoting the city to film and TV clients.

She will report to Helena Mackenzie, Film London’s head of inward investment and business development.

Jenkins joins from Network Rail, where she managed filming across the organisation’s national estate, working on titles including Mission: Impossible - Fallout and The Crown.

She has also worked for location management service Film Fixer and Film London itself, from 2003-2007.

Read films: Which films stood out at London Screenings 2018?