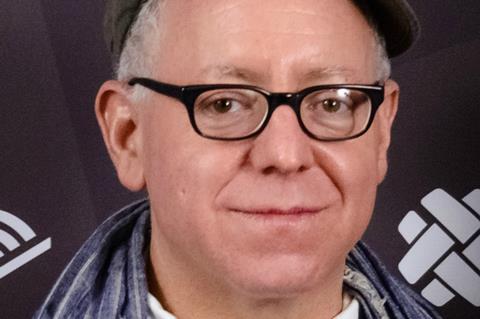 US producer and filmmaker James Schamus is to speak at Film London’s Production Finance Market (PFM), which is shifting online due to the ongoing Covid-19 pandemic.

The 14th edition of the film financing event will run from October 12-13 during the BFI London Film Festival (LFF), which has yet to confirm how the virus crisis will impact its own plans.

Announcing that PFM applications are open from today, screen agency Film London said the move online put the health and safety of delegates at the forefront of event planning and that it will adopt practices that were implemented at its Games Finance Market, which took place virtually in March.

“We recognise the scale of hardship and economic challenges faced by producers, and this year it is more important than ever that we continue to foster a collaborative and diverse environment, where filmmakers and financiers can be introduced, build relationships and work towards potential deals,” said Wootton.

“Moving the event online is not only an appropriate response to the complex times and challenging business environment but will also provide an opportunity to allow for greater international participation.”

Schamus will take part in a live interview and Q&A, and stated: “Whatever lies ahead for the cinema and cinematic storytelling, we do know that now more than ever we need to stay connected and share the journey forward together.”

The PFM aims to connect filmmakers and financiers from around the world through one-to-one meetings and generate potential business partners and investment. The main strand accommodates feature film projects with budgets above €1m, while the New Talent Strand targets budgets below €1m.

Applications for the 2019 PFM are open until July 6 and the market is supported by the Department for International Trade, the Mayor of London and the LFF.