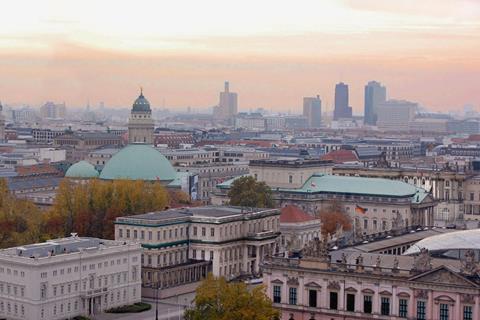 Titled NEXT WAVE, the initiative is partnering with film schools to deliver a course that will train up participants to work on future models for sales and distribution.

The programme will focus on building business knowledge, practical expertise, strategic skills and international networks. It will involve international research and study trips that will take participants of the programme to festivals, markets, conferences and partner schools.

The Berlin based initiative will start mid-September 2019 and will end mid-June 2020 with a graduation ceremony during the planned NEXT WAVE Summit.

Applications will be encouraged from professionals already with backgrounds in film sales, distribution, exhibition, festivals and curatorship, marketing or audience development.

On Wednesday, February 13, DFFB director Ben Gibson will officially present NEXT WAVE at an event in Berlin. Erwin M. Schmidt, who previously helped to setup the Propellor FilmTech Hub, is a consultant and ambassador for NEXT WAVE and helped to design the programme.

Erwin M. Schmidt said that Next Wave will be a “much needed endeavour to foster a new generation of professionals who will reinvigorate sales, festivals, marketing, programming and audience development in the European landscape and beyond”.