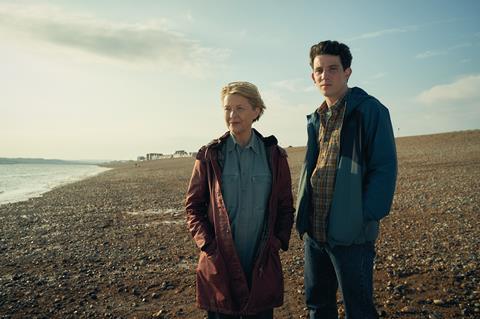 Principal photography wrapped on the project earlier this month after shooting for five weeks in the eponymous Hope Gap in Seaford, Sussex as well as in Leeds and Doncaster.

Hope Gap is Nicholson’s second feature as a director after 1997’s Firelight with Sophie Marceau. He was Oscar-nominated for his screenplays for Gladiator and Shadowlands and his further writing credits include Breathe and Everest.

O’Connor, whose breakout role was in God’s Own Country, in will play Jamie, the son of a married couple played by Bening and Nighy, who are breaking up after 29 years of marriage. 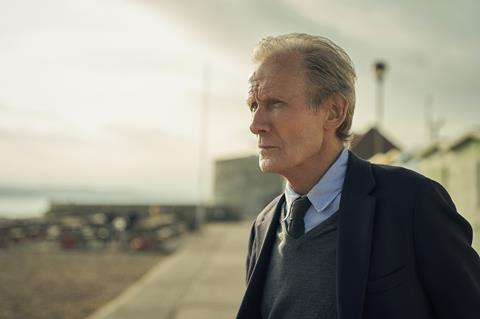 Hope Gap tracks the unravelling of three lives, through stages of shock, disbelief, anger and resolution.