Gael Garcia Bernal, Marine Vacth in first trailer for 'If You Saw His Heart' (exclusive)

Screen can reveal the first trailer and poster for Toronto world premiere If You Saw His Heart, which marks the directorial debut of Joan Chemla.

Gael Garcia Bernal (Neruda) and Marine Vacth (Young And Beautiful) star in the French-language feature which follows a man who is cast out of his gypsy community after his best friend dies. The loner finds refuge in a hotel for broken souls and drifts into crime, but an unexpected ray of light enlivens his existence when he meets a young woman.

The film is adapted by the director and Santiago Amigorena and is produced by Pierre Guyard for Nord-Ouest Films with backing from CNC and regional funds. Canal+ prebought TV rights in France while Diaphana handles the theatrical release in the same market.

The first poster has also been released (see below). 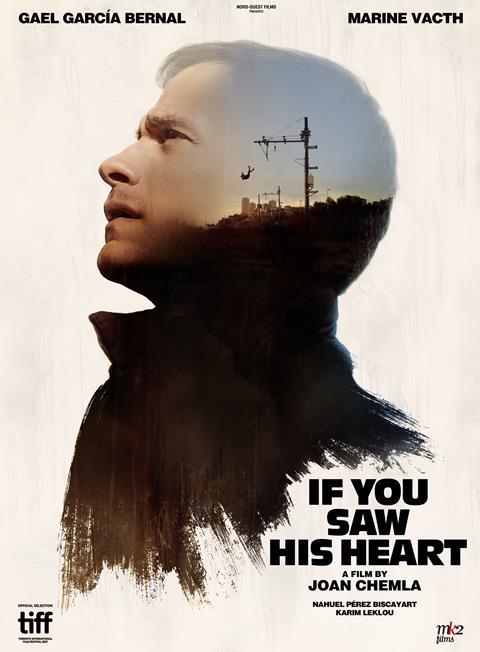 ‘If You Saw His Heart’