‘Golda’ goes to Bleecker Street and ShivHans for the US 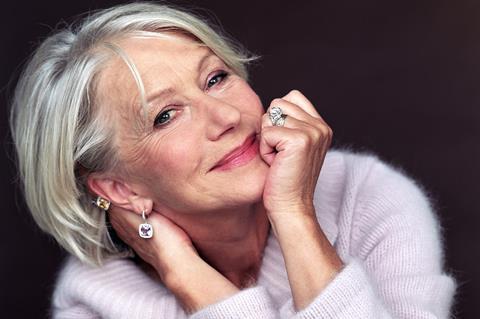 Set to start shooting in Europe in October, the film, written by Nicholas Martin, will follow the dramatic events faced by the ‘Iron Lady of Israel’ during the Yom Kippur War of 1973.

The US pre-sale on the project, from the UK’s Embankment Films, was negotiated with Bleecker and ShivHans by ICM Partners and CAA Media Finance on behalf of producer Michael Kuhn of Qwerty. Embankment has made multiple pre-sales on the project for international territories.

Kuhn said: “History recalls Meir gracefully accepted her role as political scape-goat for the Yom-Kippur War – and, in revisiting her story, Golda intimately draws the cinema audience up-close and personal to a globally influential woman facing the pressure of saving her people and, in never shying away from her own failings, acting with the utmost humanity. Amidst all global controversy, she stands apart.”