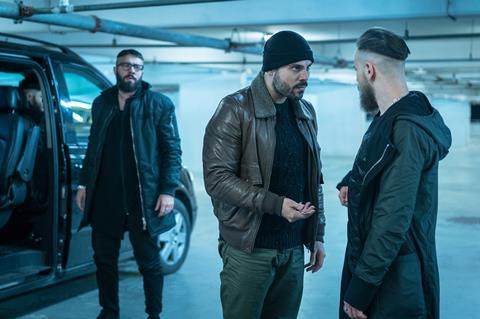 The UK release details for the third season of Gomorrah - The Series have been announced.

All 12 new episodes of the hit mafia series will be available as a Sky Atlantic boxset from 31 January 2018.

Double episodes of the show will also be broadcast every Wednesday (also starting 31 Jan) from 9pm on Sky Atlantic.

The series, produced by Sky Atlantic, Cattleya and Fandango in association with Beta Film, is based on the book Gomorrah by Roberto Saviano about the Naples mafia.

It is one of Italy’s most successful TV exports and has been distributed across 190 territories.

The show also topped the Italian box office in November after the first and third episodes of the third season were shown back-to-back in theatres.

The limited cinema release for a TV drama is unprecedented in Italy, according to Sky Italia, who used their new Vision Distribution arm to launch the show.