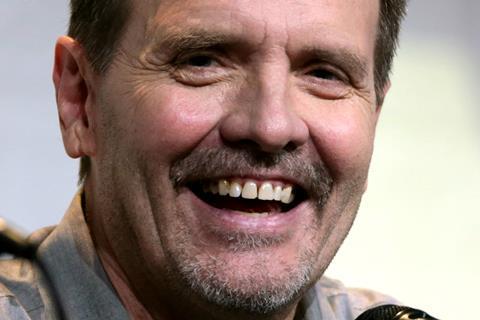 Inspired by the tragic Space Shuttle explosion in 1986, the film stars Dean Cain and is directed by Nathan Vonminden. The slate includes Charlie Steeds’ horror film Winterskin, about a man who takes refuge from the snowy wilderness in the home of an old lady, unaware her cabin is stalked by a bloodthirsty creature. David Lenik and Rowena Bentley star.

Psychological thriller Children Of Moloch stars genre veteran Michael Biehn (pictured) and centres on a child sacrifice cult. High Octane Pictures also commences talks on Paulo Leite’s horror film Inner Ghosts, about a medium that receives a device from the afterlife, and Dirty Work, a thriller in the style of Fifty Shades Of Grey about a young woman drawn into the fantasies of her new boss.