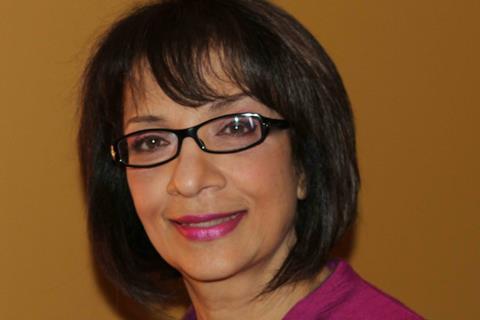 Now in its 16th year, the Don Haig Award is presented to an “outstanding Canadian independent producer” with a feature-length film in competition at the festival and a record of mentoring emerging Canadian filmmakers.

Krishna will be presented with a $5,000 cash prize, courtesy of the Don Haig Foundation.

“Documentary has given so much meaning to my life that it seems fair to pay it forward,” said Krishna. “This award also recognizes the importance of giving. A popular Eastern proverb says: ‘while it’s an honour to receive – it’s a privilege to give’.

As part of the Award, the recipient can name an emerging female documentary filmmaker to receive a $5,000 cash prize, courtesy of Hot Docs, and a complimentary All-Access pass for Hot Docs 2022.

Krishna has been producing and directing documentaries for more than 20 years. Her recent features include co-producer on Fear Of Dancing for CBC Gem, Documentary Channel, and producer of Untying The Knot, which premiered on CBC’s Documentary Channel in 2019.

Previous productions include Listen To Me, which won best feature Doc at Real World 2015; Lowdown Tracks DM, a digital website companion to Bishari Films’ feature documentary; and Semisweet: Life In Chocolate, about child labour in the chocolate trade.

She also created Breakout, an interactive documentary series for CBC Kids, and was behind the DOC Institute’s Breakthrough Lab, which has equipped hundreds of filmmakers with the skills to develop and pitch their films in the competitive marketplace.