‘I May Destroy You’, ‘Happiest Season’ win at GLAAD Media Awards 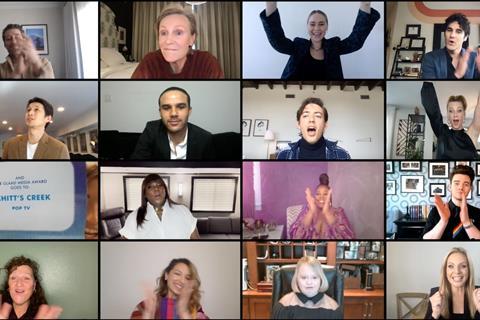 HBO’s I May Destroy You and Hulu/TriStar’s Happiest Season were among the winners at the virtual 32nd Annual GLAAD Media Awards on Thursday (April 8).

The virtual ceremony was broadcast on GLAAD’s YouTube channel.