Ilana Glazer, Justin Theroux and Pierce Brosnan on board A24 horror 'False Positive' 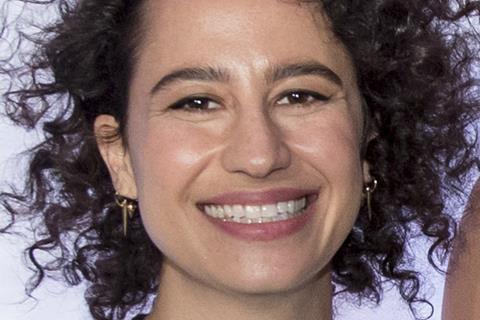 John Lee will direct the project, which he co-wrote with Glazer, whose five-season run on Comedy Central series Broad City is coming to an end. Lee directed episodes of that show, co-created the animation parody series Wonder Showzen, and directed Pee-wee’s Big Holiday for Netflix.

A24 is carving a name for itself in the elevated horror genre. Last year it released Ari Aster’s Sundance 2018 buzz title Hereditary starring Toni Collette, and the company has set an August 9 release for Aster’s follow-up Midsommar starring Florence Pugh and Will Poulter.

Midsommar has been tipped to premiere in Cannes and centres on a couple who go on vacation in Scandinavia, where they become caught up in a pagan cult.