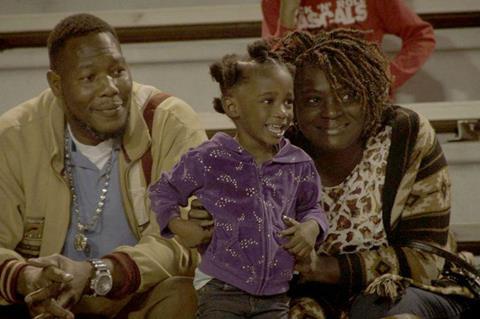 ‘Life And Nothing More’

Antonio Méndez Esparza’s Life And Nothing More, which is up for two Independent Spirit Awards this year, will have a US theatrical release through the California Film Institute’s distribution arm CFI Releasing.

Produced by Pedros Hernández Santos, the Florida-set drama chronicles the everyday life of an African-American family and their struggle to stay afloat in society. Filmmaker Antonio Méndez Esparza previously directed Aquí y Allá: Here And There, which premiered at Cannes in 2012.

CFI Releasing is a non-profit distribution initiative that partners with US indie exhibitors to bring independent films to audiences.