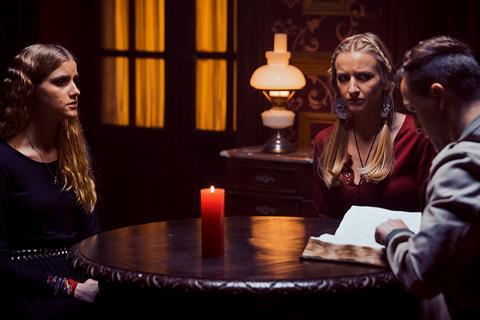 Italian production, distribution and sales company Minerva Pictures has struck a deal to sell a selection of films from the slate of Argentina-New Zealander producer, distributor and sales company Black Mandala, and is to co-produce three films with them.

“Our market is becoming more and more competitive, partnering with other existing and successful independent companies like Black Mandala is one way to keep up the pace,” said Monica Ciarli, head of international at Minerva.