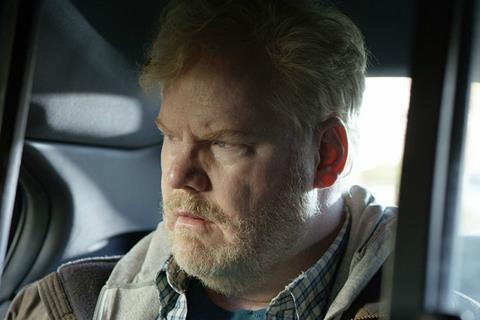 Ron Perlman, William Shatner, and Julianne Hough lend their voice talents to the animated family adventure The Steam Engines Of Oz, a new tale set in the mythical land of Oz.

Sean Patrick O’Reilly directs from his graphic novel of the same name, and produces for Canada’s Arcana Studio with Michelle O’Reilly, and Dario Sanchez Diaz of 3 Doubles Producciones from Spain. Cinedigm released the animated feature on ancillary platforms in the US.

Alejandro De Hoyos stars in action film The Contractor as a mercenary hired to protect a boy from a Mexican drug cartel that murdered his parents. JoJo Henrickson directs from his screenplay. Yeniffer Behrens, DeWayne Cox, and Mauricio Mendoza produced, with Alejandro De Hoyos serving as executive producer.

“We are very proud to present these new films, which are gems in their own right,” said Premiere’s vice-president of acquisitions Carlos Rincon. “While completely different stories, they each excel in their respective genres.”

Premiere’s CEO and president Elias Axume, Rincon, and Devin Carter negotiated the deals with the producers.