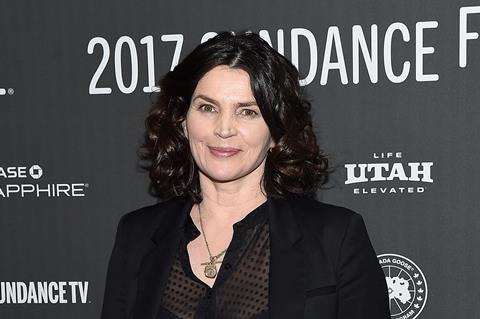 Howards End and Legends Of The Fall actress Julia Ormond is leading the cast of Jake Mahaffy’s upcoming thriller Reunion.

The film tells the story of a mother and daughter packing up the old family home for sale, when tensions become supernatural the daughter must confront the trauma of her lineage.

Director Mahaffy’s credits include Free In Deed, which won the best film prize in Venice’s Horizons programme in 2015, and Wellness, which won the SXSW Narrative Feature Grand Jury Award in 2008.