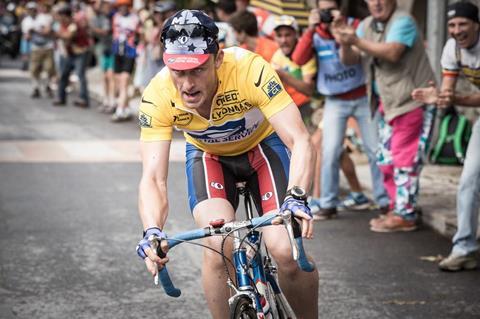 Stephen Frears’ Lance Armstrong biopic The Program has been acquired by Momentum Pictures for North America.

The deal was brokered by Aska Yamaguchi at StudioCanal and by Larry Greenberg and Katharyn Howe for Momentum Pictures.

The biopic, which stars Ben Foster and Chris O’Dowd, is slated for release winter 2016.

Frears (The Queen, Philomena) directed The Program from a screenplay by John Hodge (Trainspotting) who adapted the script from David Walsh’s book Seven Deadly Sins: My Pursuit of Lance Armstrong.

The film will be released in France on Sept 16, in Germany on Oct 8, in the UK on Oct 16, and in Australia on Nov 19, all through StudioCanal.