The Legend of Longwood sold to US 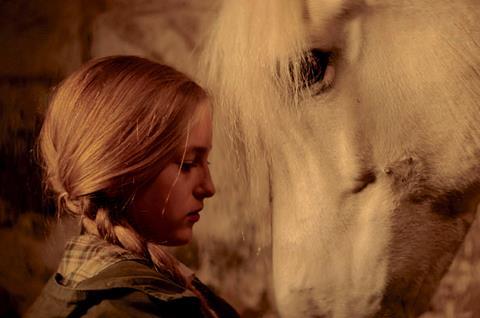 Global Screen has sold adventure family feature The Legend of Longwood to Shout! Factory for the US and Canada.

The deal was closed at the American Film Market (AFM) earlier this month and marks the second arrangement between the Munich-based world sales company and the US independent distributor following The 7th Dwarf.

Directed by Irish filmmaker Lisa Mulcahy, the film centres on 12-year-old girl Mickey Miller, who has to move from New York to Longwood, a windswept Irish town.

There, she soon discovers a link between herself and the 300-year-old legend of the mysterious Black Knight, who regularly haunts the sleepy village. Mickey and her new friend Sean set out to redeem the knight and bring peace to the town.