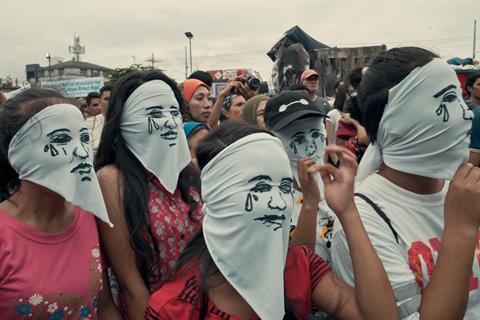 LevelK has acquired world sales rights for Philippine documentary feature Aswang, which will have its world premiere in IDFA’s First Appearance competition.

Filmed for three years in Manila, Aswangis the first feature documentary about President Duterte’s state-sanctioned war against drugs to be directed by a Filipino. It follows a photojournalist and missionary brother who comforts the bereaved and tries to make a stand against lawlessness; a funeral home manager and a street kid with parents in prison and deceased friends.

The title refers to a Filipino term for witches, monsters, ghosts, and werewolves.