Magnet takes the world on 'Synchronicity'

EXCLUSIVE: Sales on sci-fi thriller to begin at the AFM. 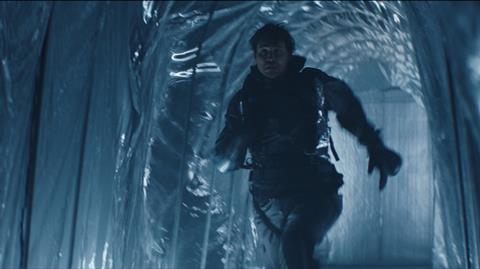 Magnet, the genre arm of Magnolia Pictures, will release the film in the US in January.

The story centres on a daring physicist who has invented a machine that can fold space-time and a shadowy corporation that will stop at nothing to get the device.

The deal was negotiated by Magnolia VP of acquisitions John Von Thaden and, on behalf of the filmmakers, Adam Galen and Zac Bright of Preferred Content.