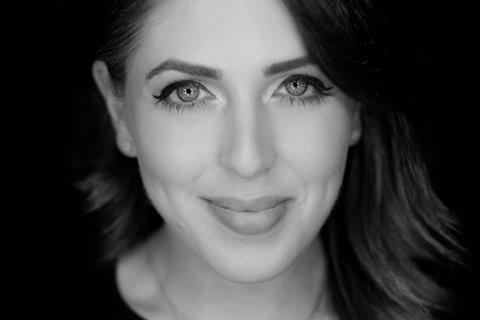 Natalie Qasabian has been awarded the 2021 Sundance Institute / Amazon Studios Producers Award for Fiction Filmmaking for her film Run.

The award honours bold vision and a commitment to continuing work as a creative producer in the independent space. Qasabian’s husband and partner Sev Ohanian won the award two years ago for his work on Searching, which they produced together.

Qasabian produced Run with Sev Ohanian for Lionsgate and the film premiered on Hulu last autumn. Qasabian wrote the screenplay with Aneesh Chaganty, who presented the award in a virtual ceremony.

Earlier in the weekend, it was announced that Nicole Salazar is the recipient of the 2021 Sundance Institute | Amazon Studios Producers Award for Nonfiction Filmmaking. She receives a $10,000 grant.

Salazar co-created and produced docuseries Philly D.A., which centres on the office of Philadelphia District Attorney and reformer Larry Krasner. The first two episodes will premiere in the Premieres section on February 2.