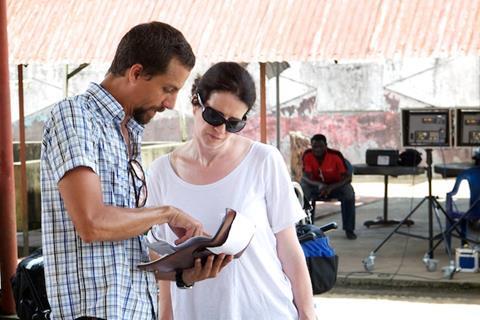 The Last King Of Scotland producer Andrea Calderwood will deliver the opening keynote at the Strategic Partners market in Halifax, Canada, next month.

Calderwood, of Potboiler Productions, most recently produced Trespass Against Us starring Michael Fassbender and Brendan Gleeson, set to screen in Toronto and Strategic Partners’ sister event the Atlantic Film Festival.

Other keynote speakers include Marc Hustvedt, the founder and CEO of Peter Chernin-backed Supergravity Pictures, as well as Scandinavian TV producers Liselott Forsman and Lars Hermann.

“The programme this year is dynamic, progressive, and mindful of the issues and opportunities facing producers across the globe,” said programme manager Laura Mackenzie.

“Our speakers are able to provide a unique perspective because of their background and experience, but they are living and breathing the very same challenges facing producers daily.”

Strategic Partners runs from September 15-17. For the full line-up of panels and events click here.