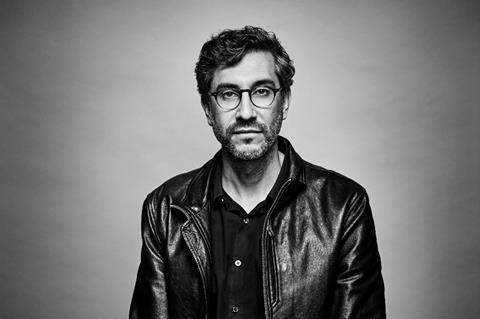 Bahrani will adapt the screenplay, direct and produce the story about Danny, a house cleaner and illegal immigrant in Australia who engages in a game of cat-and-mouse with a man he suspects has murdered one of his employers.

Over the course of one summer day, Danny must weigh up whether to keep quiet, or report the man to the authorities and risk being deported.

Bahareh Azimi and Bahrani are producing for Noruz Films, with Ashok Amritraj for Hyde Park Entertainment.

The White Tiger debuted on Netflix in January and stars Adarsh Gourav, Rajkummar Rao, and Priyanka Chopra, who also served as executive producer.