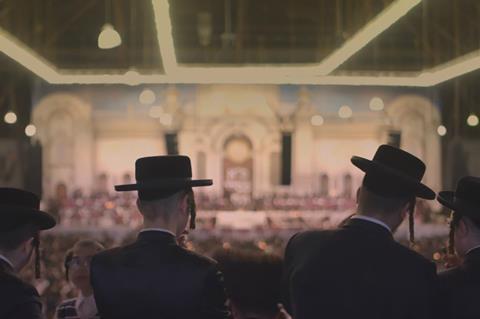 City Of Joel centres on an ultra-orthodox Hasidic sect occupying the titular 1.1-square mile plot of land 50 miles north of New York City who are locked in a turf war with their secular neighbours.

As the 22,000-strong population outgrows the their religious haven, the residents devise a plan to double the size of the footprint, sparking a similar measure by the neighbours.

Meg Longo of Samuel Goldwyn Films brokered the deal with Kampe of Visit Films on behalf of the filmmakers.