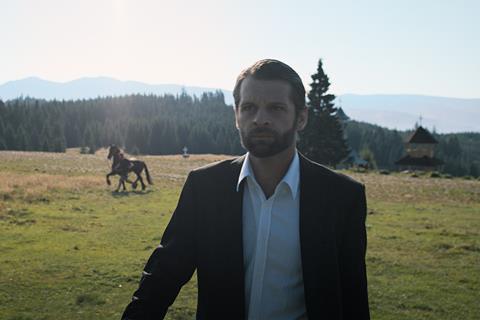 San Sebastian winner Blue Moon, which won the Golden Shell award for best film at this year’s 69th edition, has been secured for distribution in Spain by Film Buró.

Romanian writer-director Alina Grigore’s debut feature is about a dysfunctional family living in a rural mountain region, a toxic environment that the film’s young heroine, played by Iona Chitu, is desperately trying to escape.