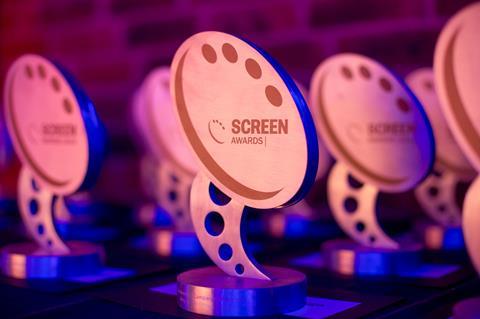 The deadline for entries for the 2018 Screen Awards has been extended from Friday August 31 to Friday September 7.

Now in their ninth year, the Screen Awards recognise excellence in UK film distribution, exhibition, marketing, publicity and brand partnerships, with prizes given in 18 categories including cinema of the year, distributor of the year and theatrical campaign of the year.

Celebrating much more than box office results, the Screen Awards acknowledge the wide array of studios, companies, teams and individuals that contribute to the success of the British film industry.

This year’s ceremony will take place at the Ballroom Southbank, a new venue for the event.

The list of judges announced so far can be found here.