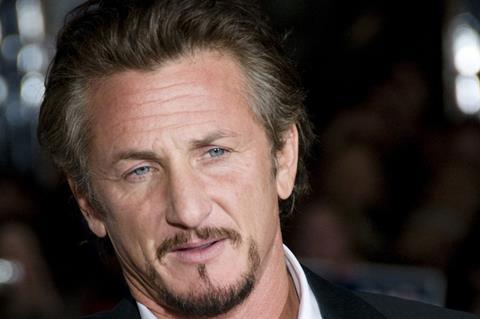 Production has begun this week on the long-in-the-works drama Flag Day, which Sean Penn directs and stars in alongside his daughter Dylan Penn, Josh Brolin, and Miles Teller.

Rocket Science has come on board and will serve as executive producer alongside Wild Bunch, with both handling international sales. CAA Media Finance arranged financing and represents US and China rights.

The project had been set up several years ago with Vendian Entertainment and Wild Bunch.

Flag Day centres on a daughter struggling to overcome the loving yet dark legacy of her conman father.