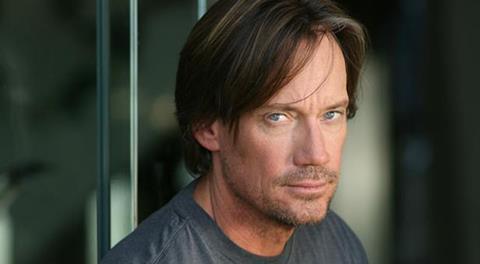 One Hundred Yards is about a top college quarterback who abandons his bright future in professional football to go search for his missing mother in the Philippines when a sudden illness forces him to deal with his inner demons.

It is due to go into production in the third quarter of 2015.